Like many in our industry, I’m really excited about the potential of video to better understand people by observing their needs, attitudes and behaviour (rather than just asking questions).

Over the last 2 years at Join the Dots we’ve had a lot of success in three areas of video-based research:

There’s been a wave of fantastic technology to help drive forward this push from the likes of voxpopme, Indeemo and Watch Me Think. But to realise all the benefits from this technology, we also need to apply great research thinking, and over a number of trial studies we’ve refined our approach and come up with the 5 R’s of great video research:

Firstly, challenge both yourself and your client about the reason why you want to collect video. There’s no point doing it just because video is the latest thing or a client stakeholder wants it. We’ve found it helpful to ask a couple of questions ourselves at the proposal stage:

Think carefully about what you are asking people to do at the research design stage, for example:

We’ve found that you need to invest significantly more time and effort in recruiting people who are going to give great video content. Our tips in this area are common sense really, but can be easily forgotten in the heat of running a project (in amongst all your other projects and managing clients):

The next R is about getting people ready for the activity, and putting in some extra effort at this stage can reap strong dividends, whether it be a simple vox pop or a longitudinal diary task. To see the difference a bit of effort made, we ran an A/B test on a survey about breakfasts.

The fifth and final R is the importance of being able to relate to people throughout the process; from recruitment to briefing, moderation and completion of the tasks, it’s essential to build relationships of trust.

We try to think about it being a relationship between people, and not between a researcher and participant. Because we are asking people to give us a window into their lives, their relationships, their inner thoughts and feelings, their homes. So to earn that right, we must reward them and respect them and ultimately build great relationships with them.

So in summary, whilst it’s great that technology providers are giving us the ability to capture and analyse insights on video like never before, it’s equally important that researchers invest the time, effort and thinking into the design and implementation:

Because ultimately, it’s the researcher and how they use the technology that makes the difference between open-end responses simply being turned from text into video, and truly great video content.

Andy is the Innovation Director for Join the Dots, responsible for developing new methods, sourcing technology partners and building the company’s research and online community platforms. After starting his career with ORC International more than 20 years ago, Andy moved to B&MR / Harris Interactive where he specialised in B2B and online consumer research. In 2008 he left Harris to head up Join the Dots’ fledgling Online Communities team. 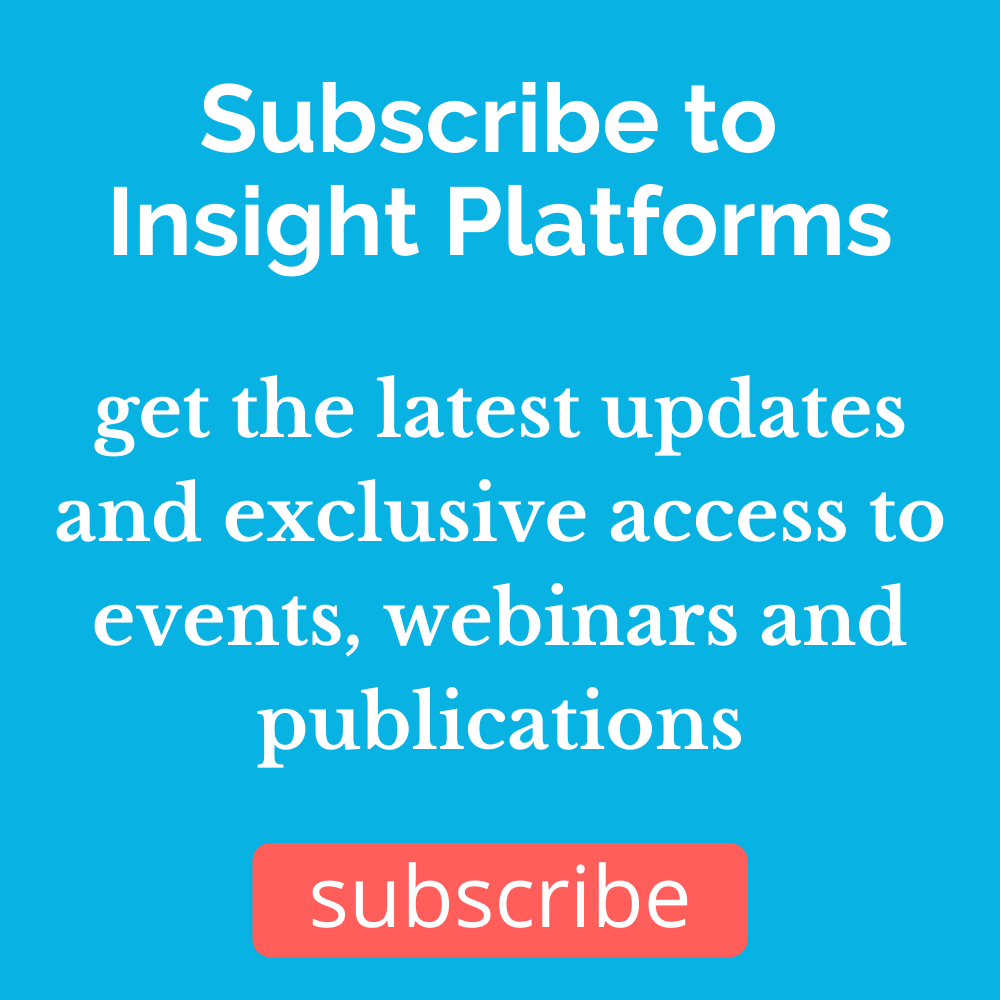